MONASTERO DEL CARMINE BELONGS TO I LUOGHI DEL CUORE BY FAI: how to vote for its preservation

Every year FAI Fondo Ambientale Italiano launches the campaign “I luoghi del cuore” (The places of the heart) which asks everyone to vote for the places they love and would like to save.
The Monastero del Carmine of Bergamo Alta (XV sec.), venue of TTB since 1996, is one of the places taking part in the collection of preferences valid till November 30th, 2018.
Each vote can bring concrete help. Indeed, at the end of the period for gathering votes, Fai and Intesa Sanpaolo will provide a budget of 400,000 euros to be partially allocated to the three most voted places in Italy. Furthermore the rest of the amount, following a call for proposals, will be distributed to those who will have received a significant number of preferences.

We invite you to support us in making the Monastero del Carmine one of the 92 places saved in Italy so far. Vote and share with one click at this link

The initiative is within the activities promoted by Teatro tascabile di Bergamo for the recovery and cultural development of the Monastero del Carmine. Info: “Theatre: a possibile future”

“A very significant operation which will open up new possibilities for the urban regeneration of one of the most important historical buildings in Città Alta.”Comune di Bergamo

“The Carmelite Monastery, whose history is  recorded on its walls and arcades, who would tell a lot of stories if only they could speak, finds its voice in the language of art.”
Corriere della Sera

“The participation of all these subjects focused on the common objective to return this beautiful space to people is exceptional.”
Suntrading spa 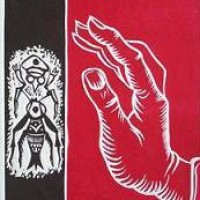 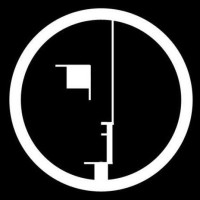 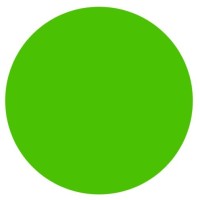 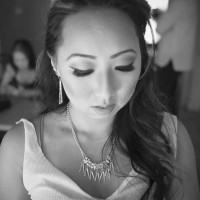 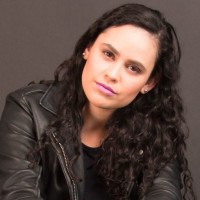 Books served with a generous slice of cake.

A Public Sphere for Poetry, Politics, and Nature

Directory of the World Organization of Leaders of Communication, and Press Management of News and Objective Information Truthful, Cultural and the APCSX Group: "YOUR POINT OF MEETING WITH THE TRUTH".

(where oil collides with canvas at the speed of expression)

Stuffs that i Like
Bienvenidos al mundo de la tecnología